As a child and into adulthood I had dreamed of visiting Russia and Ukraine. I remember vividly seeing pictures of the Black Sea and the most beautiful blue colored water found only in my dreams. I saw pictures of gold topped churches and high mountains with snow covering them and the thrill it brought with simple thoughts of seeing such beautiful sites. 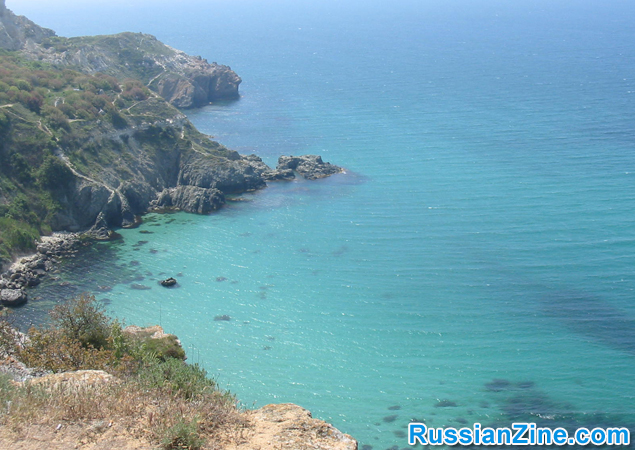 The excitement of walking in beautiful buildings as old as America made my heart skip beats and helped me to set my goal of seeing these wonders through my own eyes. This was the dream of my life that finally found fruition in December of 2011.

My first trip to Ukraine was one of wonder and quite frankly one filled with feelings of doubt as I distinctly remember wondering if had I made a wise decision. Fear gripped every ounce of my being as I entered the airport in Kiev and realized English instructions were nowhere to be found and the customs officer spoke no English. A feeling of confidence swept through my mind as the shock of being out of my American comfort zone faded. I was so thankful I had the wisdom and forethought to begin studying the Russian language several months before my trip. I quickly found how helpful knowing some words, phrases and a few Ukrainian customs assisted this American as I spoke my first Russian word to what appeared to be a very serious customs officer. I remember seeing a smile appear on her face when I spoke with a heavy southern American accent the word “Здравствуйте” (formal hello). The tension began to fade as she called someone to assist me to another building to wait for my flight to Simferopol. I thanked her with “спасибо большое” (a large thank you) and both of them laughed and said something back I did not understand “Не за что” (don’t mention it).

I found the people around me very friendly and helpful as I waited to board another plane. I remember being treated to чай (tea) by a very beautiful Ukrainian woman who was actually flying to the same city. She made sure I was where I needed be and somehow sat with me on the flight to Simferopol. Svetlana waited outside the airport with me until my contact from Sevastopol arrived with a taxi. I thanked her with a small gift from America as we parted ways. By her reaction you may have thought I had given her a very valuable gift as this small gesture seemed to thrill this young lady. On the long ride to Sevastopol I realized the value of small gifts to the people who helped more than they could know.

It was very late when I reached my rented apartment near the monument of Lenin but Irina, the landlord, was there to welcome me to Sevastopol with a small supply of food and necessities to help me until I could visit a store for myself. My contact, Elena, and the landlord bid me a goodnight. I began to unpack and unwind after a very long day of travel and remember the feeling of wonder as I turned on the TV and heard no English.

The next day was one filled with wonder as I saw many beautiful sites in and around Sevastopol that had, until that day, remained only a mere dream of my mind. 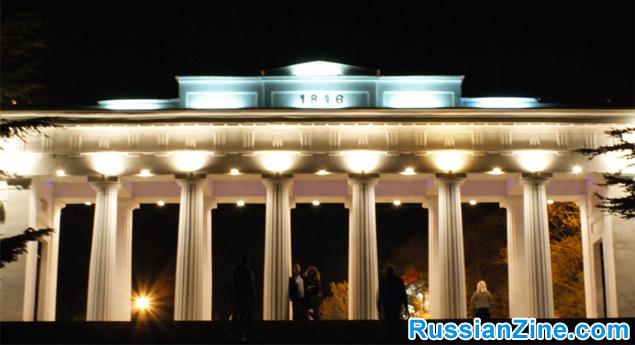 The deep blue water of the Black Sea was more beautiful than any camera could capture and the people were very acceptable of an American who tried to speak to them in the Russian language. 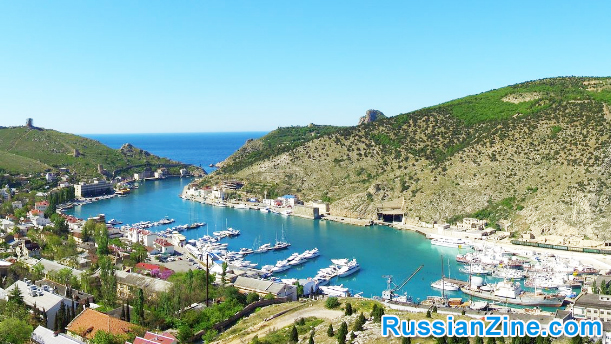 I am very blessed to have visited the countries of my dreams as I continue to live between two countries, America and Ukraine. If I could give any advice to a visitor to Russia or Ukraine it would include a study of the common customs and learning at least some of the most beautiful language in the world…Russian.

Note to Mark Regarding the Russian Accelerator Course:
I just felt the need to write you, yes in English, and to thank you for having such a wonderful course to learn the Russian language. It has proven to be an excellent way to learn this beautiful language. I can not begin to tell you how much it means to Ira and I that I am learning her native language so quickly. And to be honest, it has been an easy way to learn. I have recommended Russian Accelerator to several people and I hope they are using it and learning as well. It has been such a joy to use what I have learned from this course and actually live and function in Ukraine. I hear and speak Russian everyday and I honestly believe much of the respect I have gained in Ukraine has been because I learned their native language. 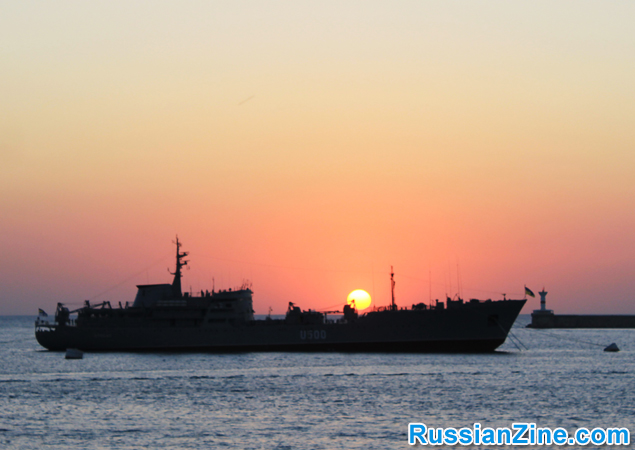